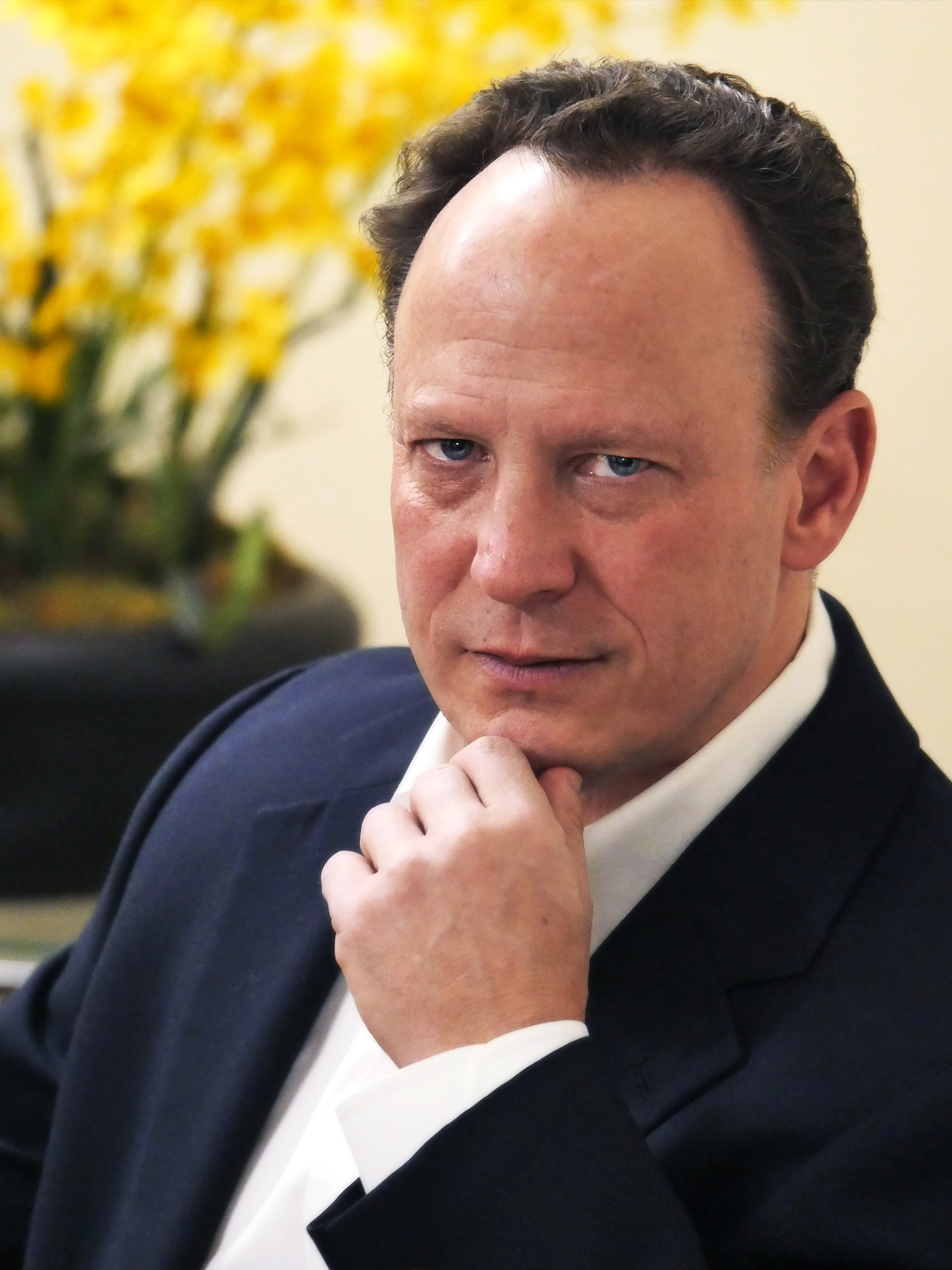 Marc T. Abrams, Ph.D., has spent close to 40 years administering psychological evaluations and working with children and families who have experienced emotional trauma due to conflict and/or psychological distress. Dr. Abrams also has extensive experience helping families navigate the stress and challenges associated with divorce. For over twenty years, he was frequently appointed by The New York Supreme and Family Courts to serve as a neutral custody evaluator.

Dr. Abrams has evaluated thousands of individuals and treated hundreds of children, teens, and adults in a variety of therapeutic modalities. His wealth of experience has helped adults, teens and children learn to manage and overcome difficult experiences and events in a psychologically healthy and self-affirming manner.

Dr. Abrams is well-versed in cultural and cross-cultural issues, as well as educational and developmental disabilities. He has a comprehensive understanding of how cultural issues can impact family dynamics and psychological functioning. He also has a deep understanding of how a child’s educational or developmental disabilities can impact day-to-day parenting and parenting decisions. He integrates this knowledge into his assessment and treatment modalities.

Dr. Abrams counsels law firms on a variety of issues that intersect law and psychology. He also serves as a consultant for financial planners seeking input on long-range financial planning for individuals with mental health issues. Similarly, Dr. Abrams conducts private mental health evaluations and consultations to assess a person’s psychological functioning and its impacts on daily life.

Dr. Abrams has taught at both the undergraduate and graduate level and is a very dynamic and engaging speaker. He has given presentations on parenting, raising challenging children, managing children during periods of high conflict and high stress, and conflict resolution.

To point out the obvious, anyone who conducts a Google search of Dr. Abrams and his work will undoubtedly find a series of reviews, mostly ranging from bad to scathing. So why do the courts continue to hire him for custody evaluations? Frankly, working as a custody evaluator makes more enemies than friends.

A divorce is a highly personal legal battle. And, in a high-conflict divorce, custody is one of the most hotly-contested topics of that battle. When parents argue over who will raise the children, a custody evaluator is assigned. Their recommendation of which parent is best suited to make decisions in the children’s best interest doesn’t please everyone. On a good day, one parent will be happy with Dr. Abrams’ report. On a bad day, both parents will be unhappy with his conclusions.

In general, those who are satisfied with the custody evaluation results focus on the work of raising their children, while those who are furious with the report vent their frustrations online. Some will even go further and file ethical complaints or license complaints against the psychologist. In fact, conducting custody evaluations is the second most frequently cited reason for why psychologists and psychiatrists are ethically disciplined or lose their license. (The first is inappropriate relationships with clients.)

With over 20 years of evaluations behind him, Dr. Abrams has a record of conducting himself in a highly competent and ethical manner. 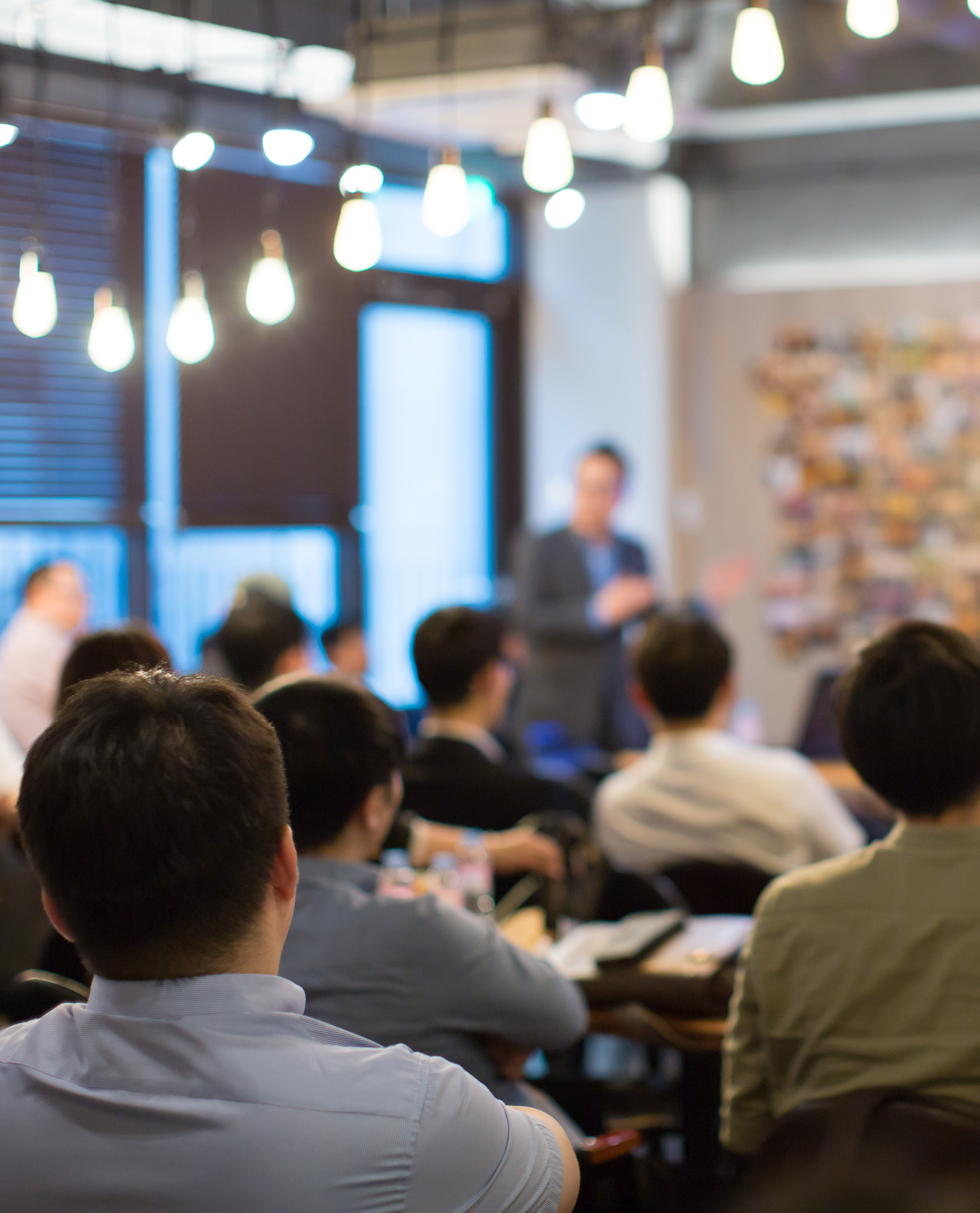